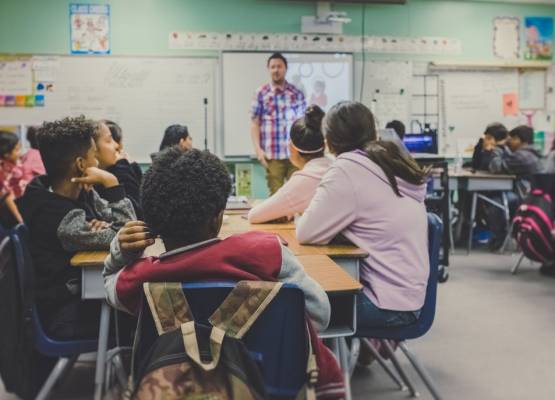 The biggest percentage of a typical K-12 school district budget goes toward fixed costs, according to a 2017 report from the National Center for Education Statistics. Those numbers don’t change radically from year to year, either. Salaries and benefits are usually the largest expenses.

Up to 30% of the average school district’s budget goes to operations and maintenance. That’s the second biggest budget item after education. Since those aren’t fixed costs, this is where most districts have the most discretion on spending—which means these areas hold some of the greatest potential for savings. The same applies to private K-12 schools, too.

This is where IWMS shines, by helping you make the most of the budget you have and giving you the data to justify additional requests for funds. The Facilities Manager module streamlines processes and helps eliminate waste. With Facilities Manager, you can say goodbye to duplicate work orders and other bureaucratic friction, and you can get the facts to support your repair-versus-replace decisions. A few district-wide moves toward efficiency—for instance, replacing all older boilers with newer and cost-effective models—can make an IWMS pay for itself. If your district is battling budget constraints, an IWMS will give you insights into where you can make improvements. It can also help you uncover new options when it seems like none are available.

eCIFM has developed a suite of mobile apps that extend IBM TRIRIGA’s functionality and data beyond the desktop. Maintenance specialists are often dispatched to handle urgent problems, such as burst pipes or a broken furnace in the middle of winter. Mobile apps like Services On The Go! give them fast access to information about the work request while in transit—there’s no need to download floorplans and equipment manuals at the office before heading to the job site. This streamlines the work order process, saves time and helps your team get more done. 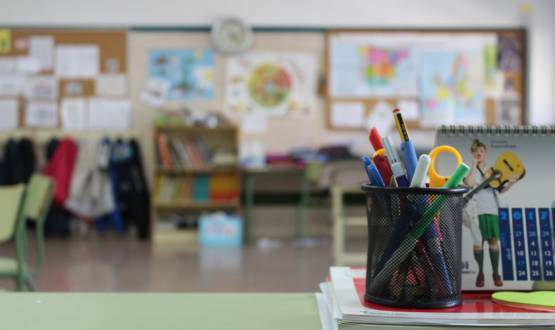 eCIFM has helped some of the nation’s largest K-12 school districts improve their operations and use their budgets more efficiently with IBM TRIRIGA. Our team includes former TRIRIGA users from a range of industries, as well as developers who work continuously to tailor the software to the specific and ever-evolving needs of K-12 education. It’s all based on practical experience and real-world situations. You won’t be comparing your data to theoretical benchmarks; this is software that helps organizations get more from their budgets and efforts.

eCIFM has also developed tools like Data Migrator to take the pain out of IWMS implementation. Your district will be up and running as quickly as possible. Your data holds the key to making the right decisions for your district; IBM TRIRIGA will show you the way to use that data to reduce waste and discover cost-cutting opportunities.

eCIFM is a three-time Gold-Accredited TRIRIGA deployer and a premier IBM business partner. If your district needs to stretch its budget, or if you have questions about how an IWMS can help your district handle growth, let us know.